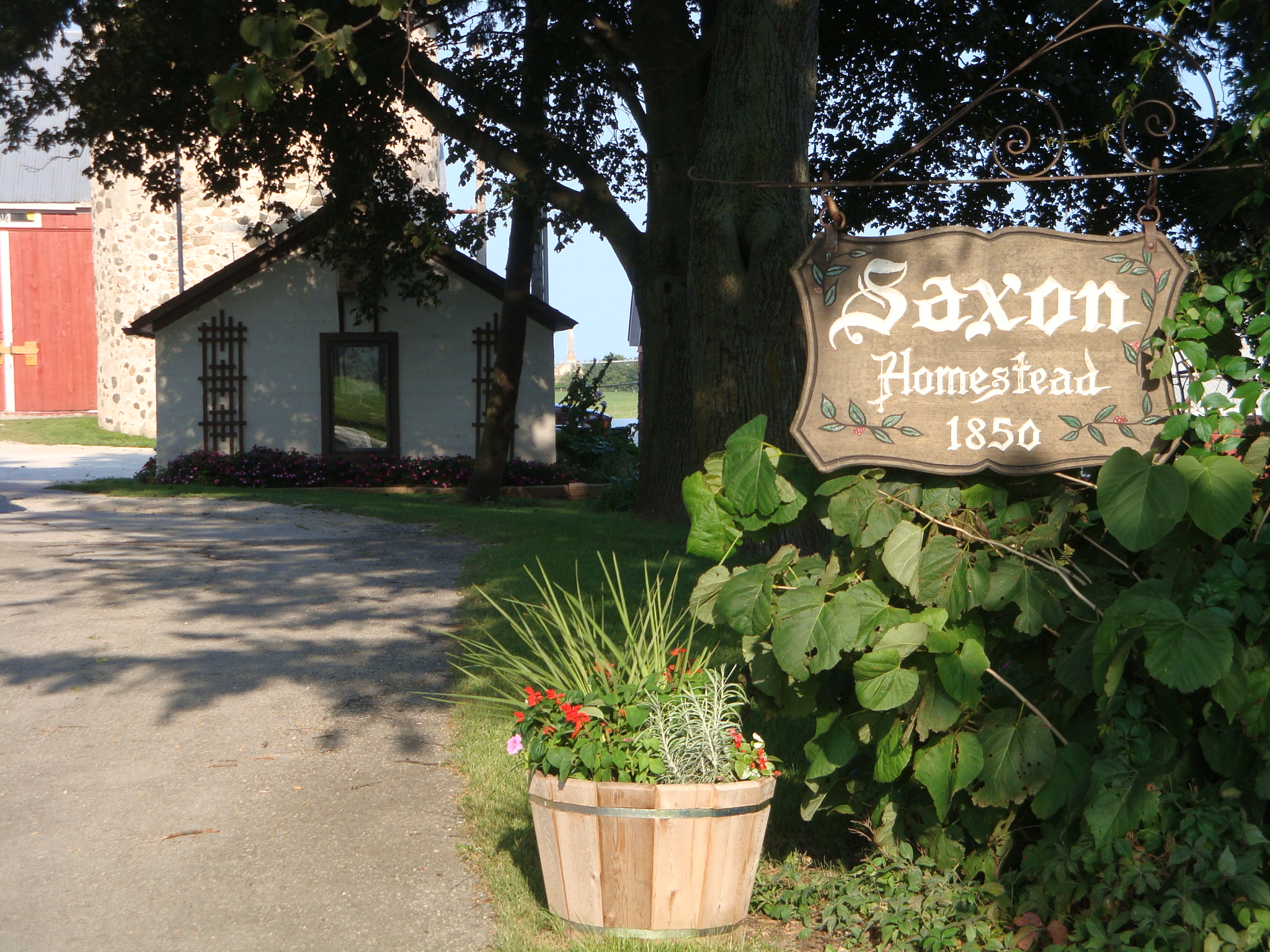 Friedrich and Elizabetha, the first generation of Klessigs on Saxon Homestead farm, embraced a future deep-rooted in tradition, social responsibility and a love of the land.

Ed and Margret instilled within their children the virtues of self-reliance, social responsibility, and stewardship.

The black walnut tree still stands today, towering over the beautiful brick farmhouse on the homestead.